Bloomfelt in USSR in october ! 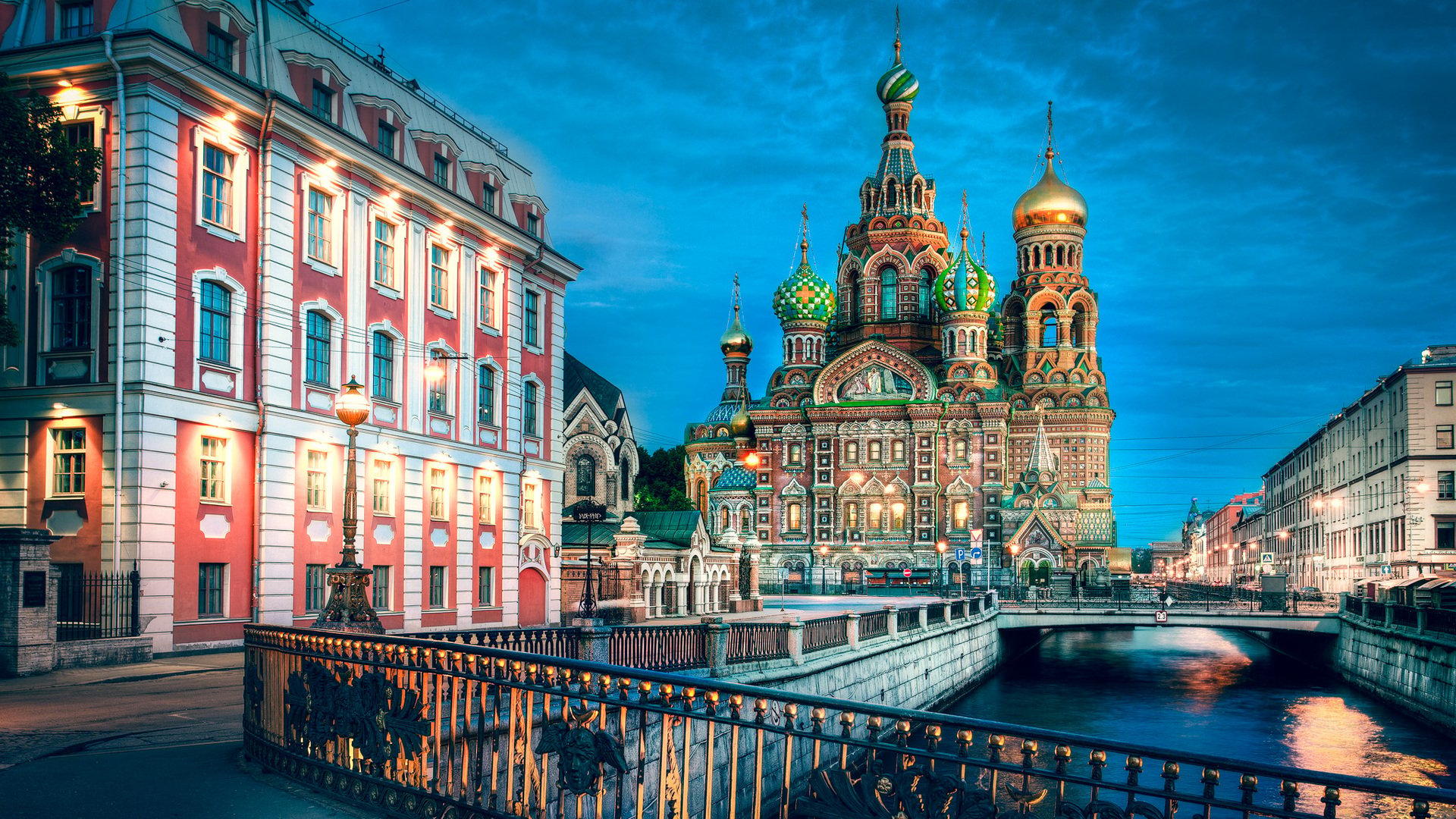 We are delighted to advise you that the latest WOW – World of Wearable Art exhibition will open to the public in St Petersburg, Russia at the Erarta Museum on Saturday 6th October 2018 where it will be showcased until Sunday 3rd February 2019. The Erarta Museum is the largest private museum in Russia, whose collection, containing 2800 works by more than 300 artists from various regions of the country, is on permanent exhibit, and temporary exhibitions of paintings, sculpture, photography, fashion, design, architecture, and video art, of which there are over 50 staged every year. For seven years of its existence.
the Erarta Museum has been included in ―Top ten museums of Russia according to Trip Advisor tourist portal. National Geographic magazine has named the museum among the Petersburg’s top five places worth visiting.

It has also become the first museum of contemporary art to be presented at the Google Art Project.

The previous exhibition at the Peabody Essex Museum in Salem, Massachusetts which ended in June 2017 was another huge success with total visitation of 77,000 visitors. We were advised that it was one of the top ten highest-rated exhibitions they have ever hosted 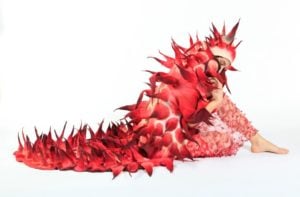