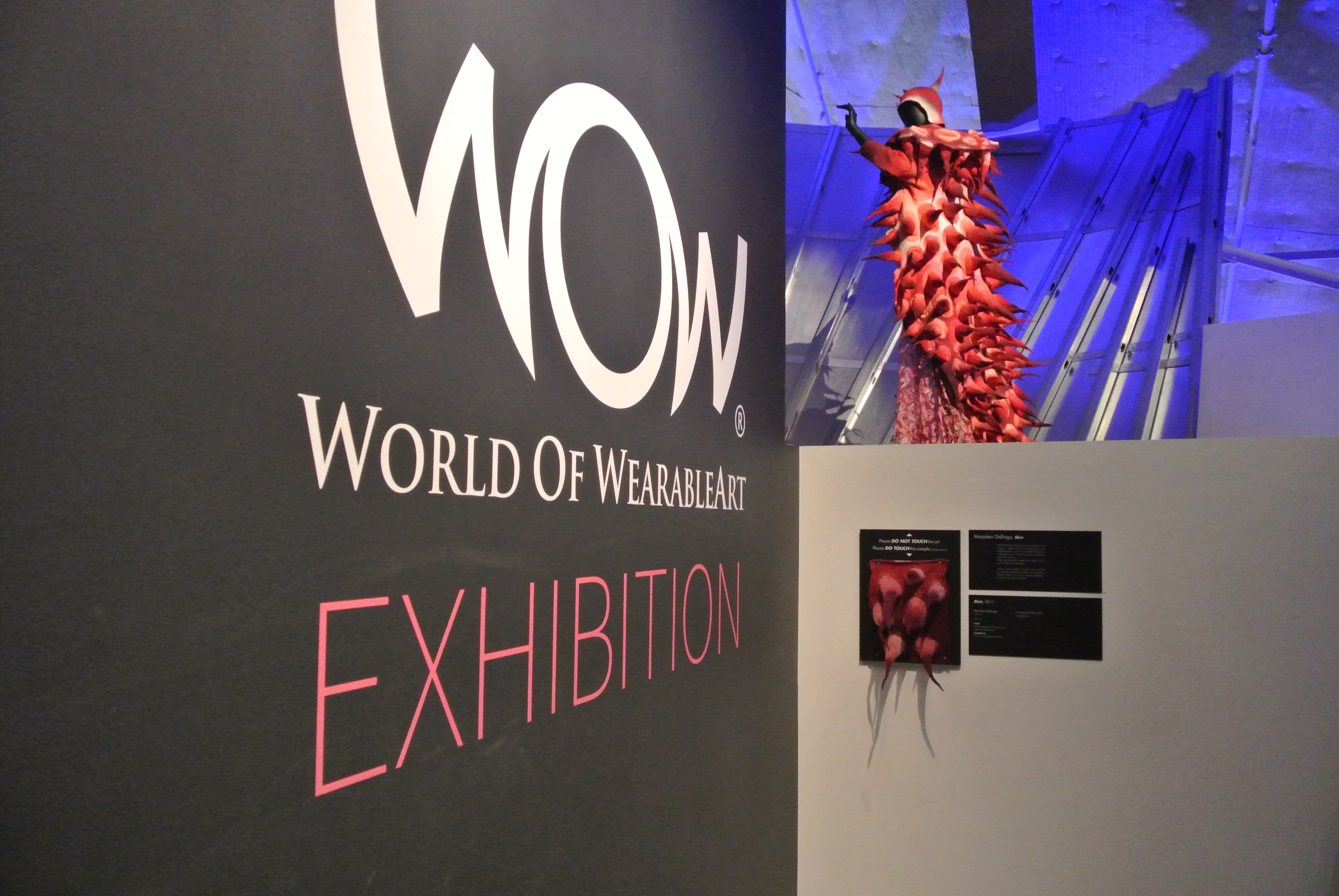 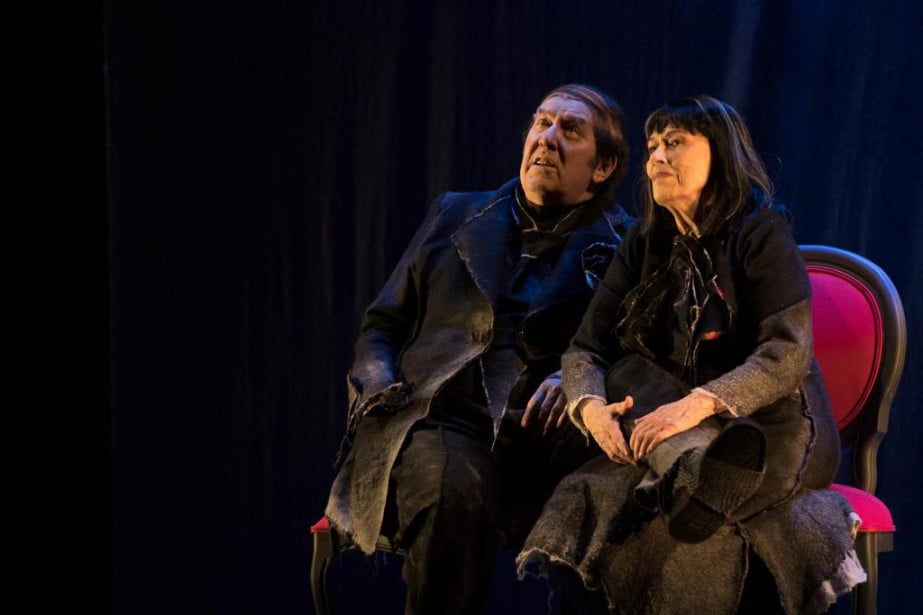 This is most recently the case for Eugène Ionesco‘s “Les chaises” at The Théâtre du Nouveau Monde (TNM) from May 8 to June 2, 2018.: 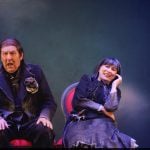 “A classic absurd theater that dates back to 1952, is taken up by two monuments of the Quebec scene on the stage of the Théâtre du Nouveau Monde: Gilles Renaud, 73, will play the Old Man. And Monique Miller, 84, will play the Old Woman. The challenge of this text is up to the talent of the two performers, directed by the director Frédéric Dubois. “ 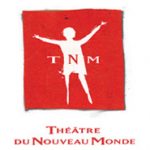 Bloomfelt, Logo of the TNM where Ionesco’s “les chaises” was performed

According to Wikipedia, “The Théâtre du Nouveau Monde (TNM) is a theatre company and venue located on rue Sainte-Catherine in Montreal, Quebec. Founded in 1951, it launched with the classic play L’Avare by Molière.

Initially located at the Gesù (1951–1958), it subsequently moved to the Orpheum, then after 1966 it transferred to the salle Port-Royal at Place des Arts and remained there until 1972.

In 1972, the TNM bought the building where the Gayety Theatre and later the Théâtre de la Comédie-Canadienne once performed. The building was renovated in 1997 by Montreal architect Dan Hanganu”

The World of WearableArt™ (WOW) in New Zealand and Australia 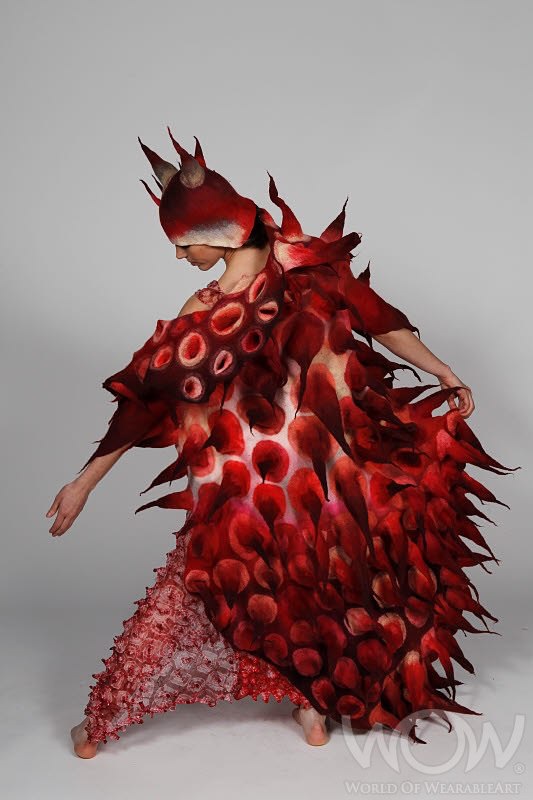 The World of WearableArt™ (WOW) Awards Show is New Zealand’s largest sell-out performance show. In a two-hour spectacular of breath-taking choreography, theatre and music, art is taken off the wall and onto the human form as WearableArt. The high energy show needs no narration, no explanation and has no language barriers.

“makes Lady Gaga look like a librarian and has more originality and creativity per minute than any other show i’ve ever seen.” 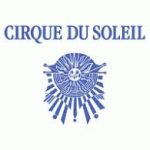 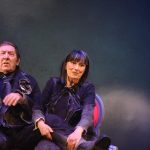 World famous Cirque du Soleil is a Canadian entertainment company specializing in contemporary circus.
Its head office is in Montreal, Quebec; The company is distinguished by a different artistic vision of traditional circus, including the absence of animals, a great importance given to acting, and based primarily on acrobatics exhibitions.

Cirque du Soleil has earned a solid international reputation for the excellence of its breathtaking shows and the originality of its sets, lighting and costumes.