In the wake of Kate’s new single “Wild Man”, we’re very pleased to be able to publish the full lyrics for the song here:

They call you an animal, the Kangchenjunga Demon, Wild Man, Metoh-Kangmi.
Lying in my tent, I can hear your cry echoing round the mountainside.
You sound lonely.
While crossing the Lhakpa-La something jumped down from the rocks.
In the remote Garo Hills by Dipu Marak we found footprints in the snow. 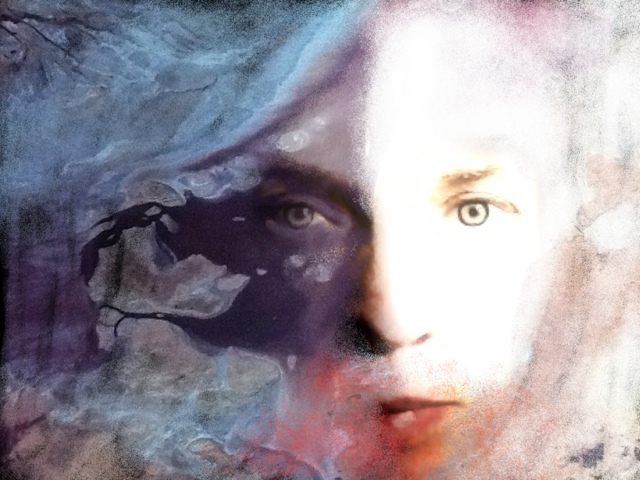